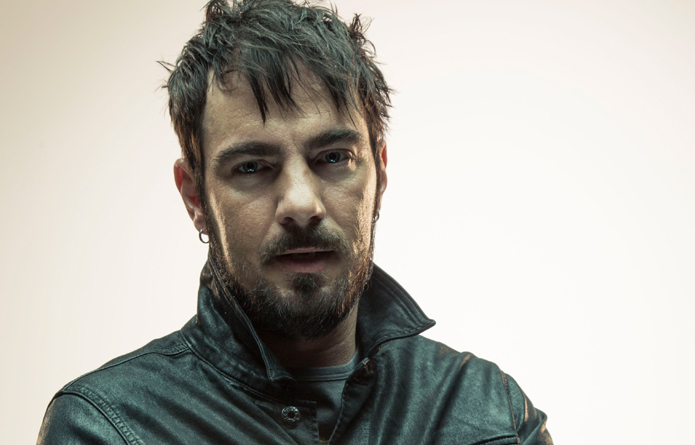 Melia
In just five short years, 21 year old Melia has become known as one of the top female indie rock artists on the music scene today. This musical prodigy is considered one of the top female lead guitarists of this generation, being compared to the likes of Joan Jett, Bonnie Raitt and other female guitar legends. The recent winner of 3 awards, including “Best Female Rock Artist”, as well as “Best Rock Song” and “Song of the Year” (“Just a Bride”) at the 2012 Indie Music Channel Awards held at House of Blues in Hollywood, Melia’s new EP, “Soundproof Walls” is receiving rave reviews, as she begins her first worldwide tour.