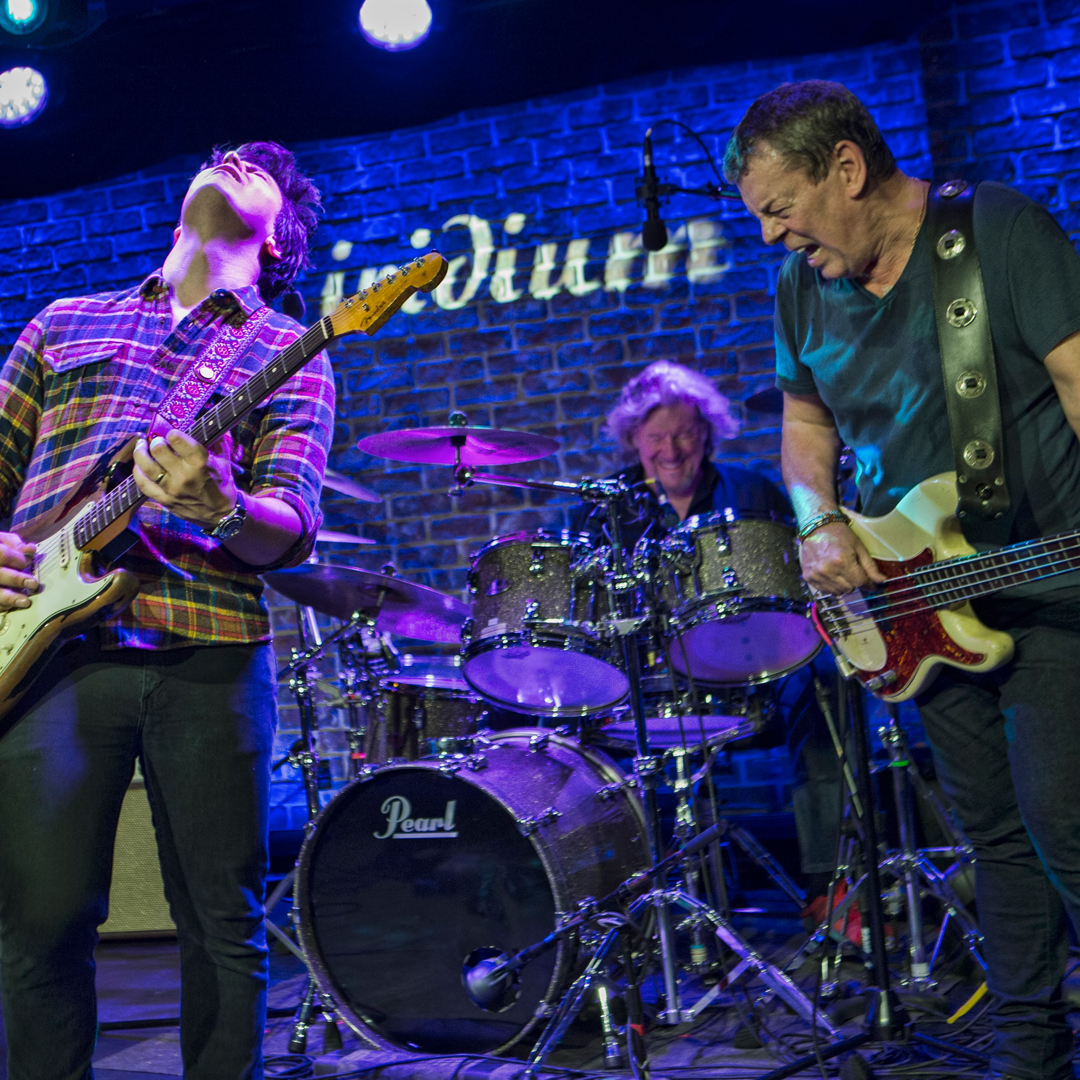 Sadly after losing Ted McKenna in January 2019.The band have been joined by Brendan O’Neill on drums ( Rory Gallagher 1981-1991)

They toured the US in March of this year, and will return for another US tour November/ December 19.

For Rory’s 25th Anniversary Davy will be joining Band of Friends for selected European dates.

“ Davy Knowles has immersed himself in the styles of many great players, emerging with his own brand, and playing with a smile on his face” Bernie Marsden

Gerry McAvoy played with Rory Gallagher for 20 years from 1971 – 1991. Because of this he has a great insight into the man and his music.

Gerry played on every album Rory made, and wrote a book about his experiences on the road, including his time with Rory. The book is titled “ Riding Shotgun”

Playing on the following albums