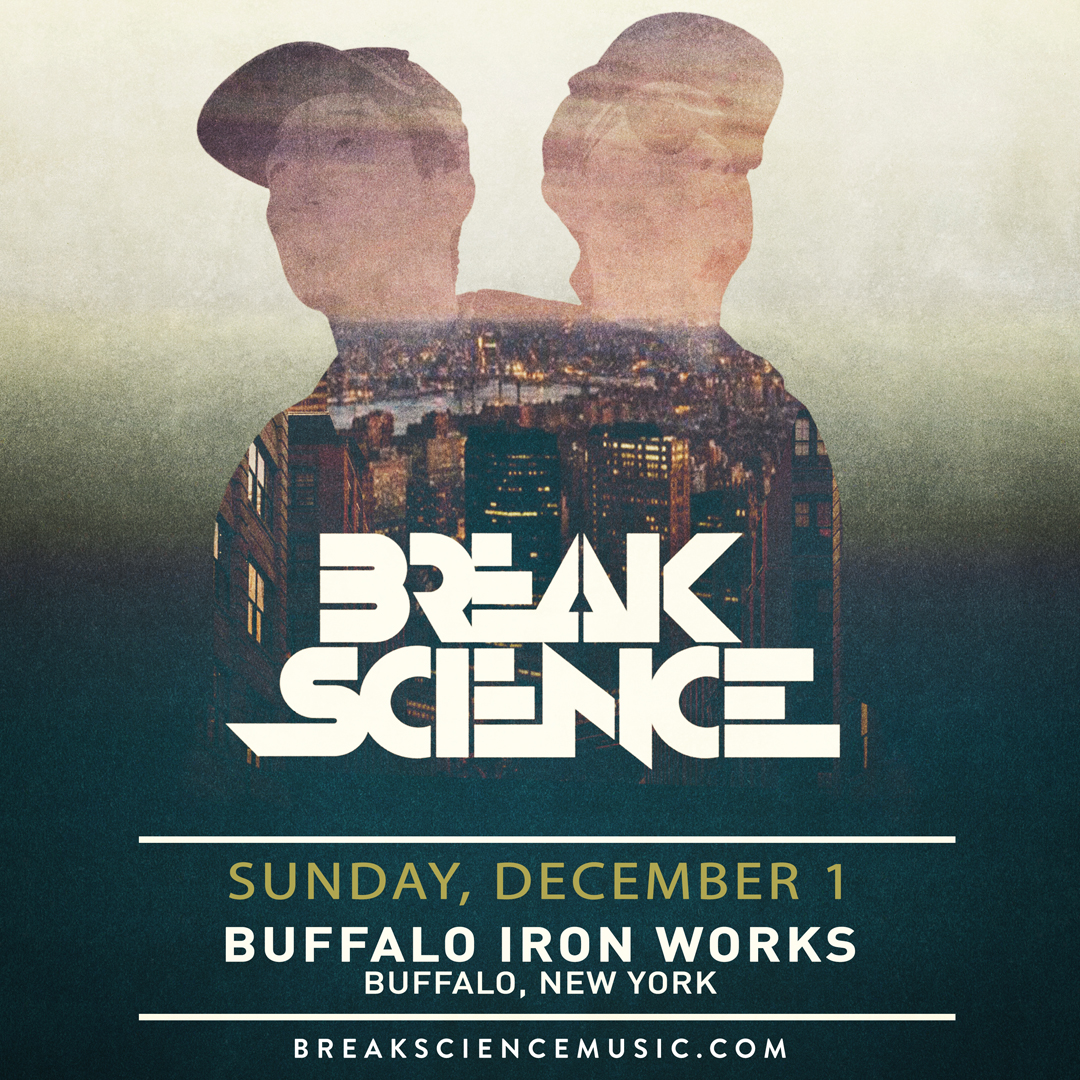 Due to today’s storm all the flight into Buffalo for the band have been cancelled so sadly we have to reschedule this show. We’ve issued a full refund to all ticket holders and will keep everyone updated on a new date. We apologize for this and hope you stay safe and warm out there today!

Raised and influenced by the rhythm and culture of New York City, Adam Deitch and Borahm Lee fuse generations of the city’s rich musical legacy with their own deep-rooted connection to hip-hop heritage. Merging their production styles seamlessly, the duo creates a refreshingly original take on electronic music. The live show transcends expectations with Lee’s seasoned trip-hop/dub/jazz vibes on keyboards and Ableton Live and Deitch’s thunderous breakbeat style on drums.

On October 2nd, the duo released their much-anticipated new album, Seven Bridges. The first single, “Who Got It”, features a collaboration with hip-hop legend REDMAN and meshes the classic sounds of hip-hop with cutting edge electronic production.