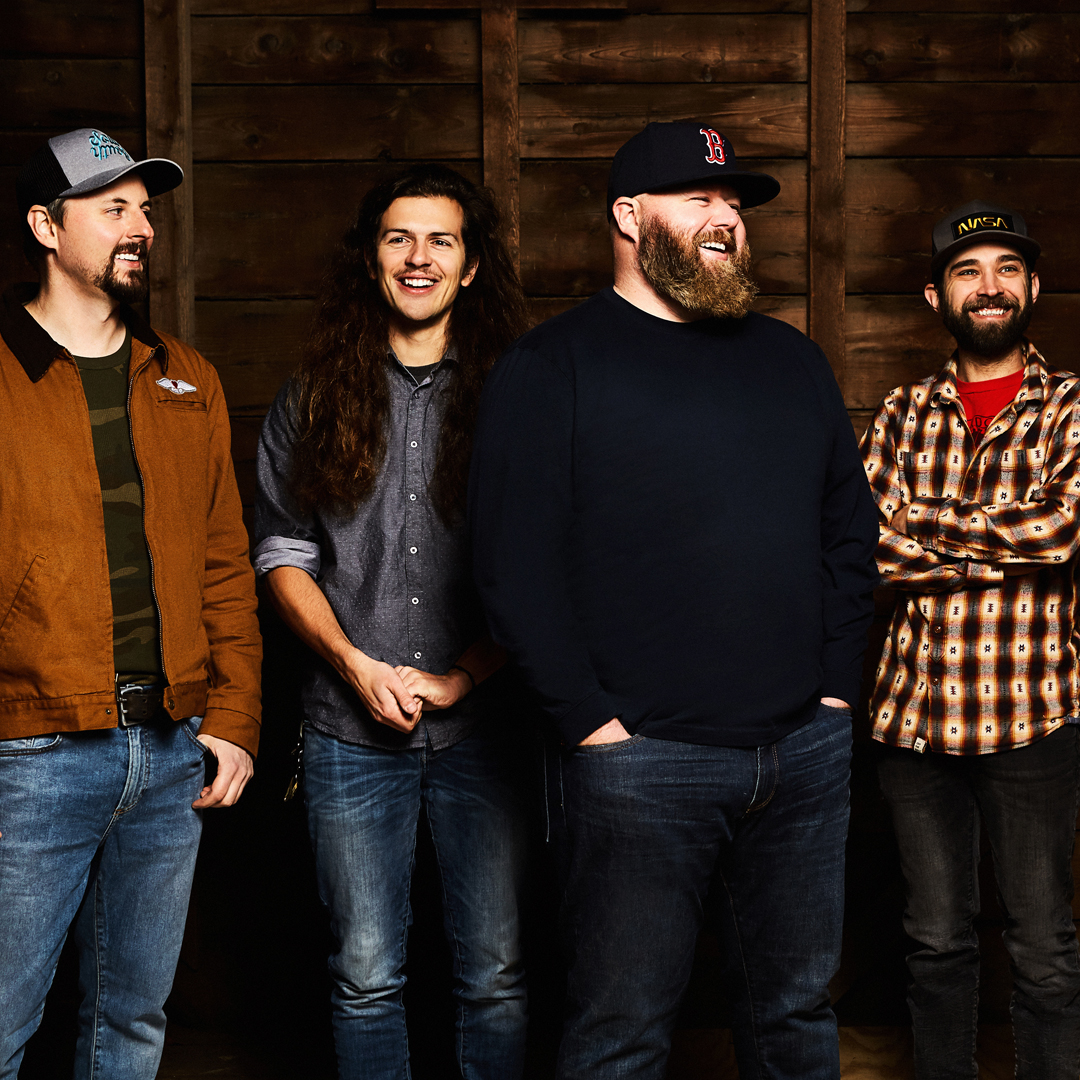 The one constant in Dalton & the Sheriffs’ remarkable rise from three-hour sets in the barrooms of Boston, to national stages such as CMA Fest, is the band’s authenticity.

Brian Scully (vocals/acoustic guitar), Jon Silva (lead guitar), James Zaner (drums), Sam Bouve (bass) and Ryan Jackson (keys/guitars) rip through shows with frenetic energy, perhaps best described as country music, tinged with Americana heartland vibes, and played with a bar-friendly edge-of-punk rowdiness. Everyone sings along. The patrons are as much a part of the show as the band itself. The result is a live band that manages to make every show — from small clubs to the largest of festivals — feel a little like a reunion of like-minded souls at their favorite local bar.

Their debut live album, After the Parade, cracked four Billboard Country and Heatseeker charts in 2018, and a newly recorded album is on the way. Always good for a draw, Dalton & The Sheriffs have been chosen to open for artists such as Sam Hunt, Lee Brice and Old Dominion, and the band has earned their own fervent headline following throughout New England. In addition to packing them in at prestigious venues like Paradise Rock Club and the House of Blues, Dalton and the Sheriffs quickly sold out four sets in one fall Nashville weekend, and 2019 will see this tremendous live band expand their fan base coast to coast.