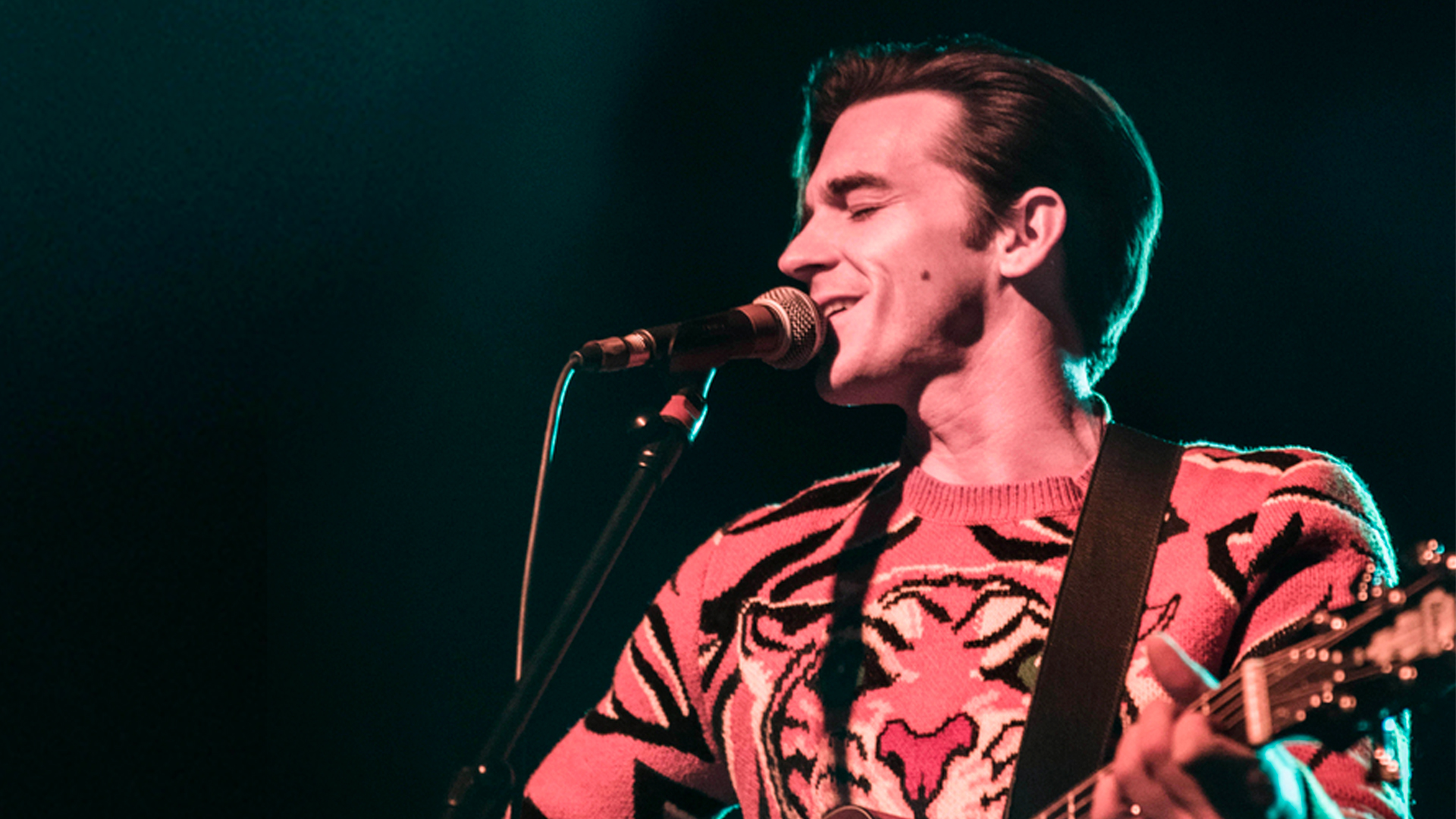 American actor and musician, Drake Bell gained international notoriety for his lead role on the Award-Winning Nickelodeon Comedy Series, Drake & Josh. Following the premiere in 2004, Bell became an instant household name which continues to resonate with fans across multiple generations after more than a decade.

Through the combined power of social media and streaming platforms, Bell has permeated the music industry too, independently releasing music and visuals while maintaining artistic authenticity and creative control. Bell released his latest single, ‘Fuego Lento’ in November 2018 garnering over 50 million streams across streaming platforms and 18 million views on its Fuego Lento’s official music video.

In February 2020, Drake independently released a new album that he started over a decade ago. It’s called The Lost Album and it’s available across all streaming platforms.