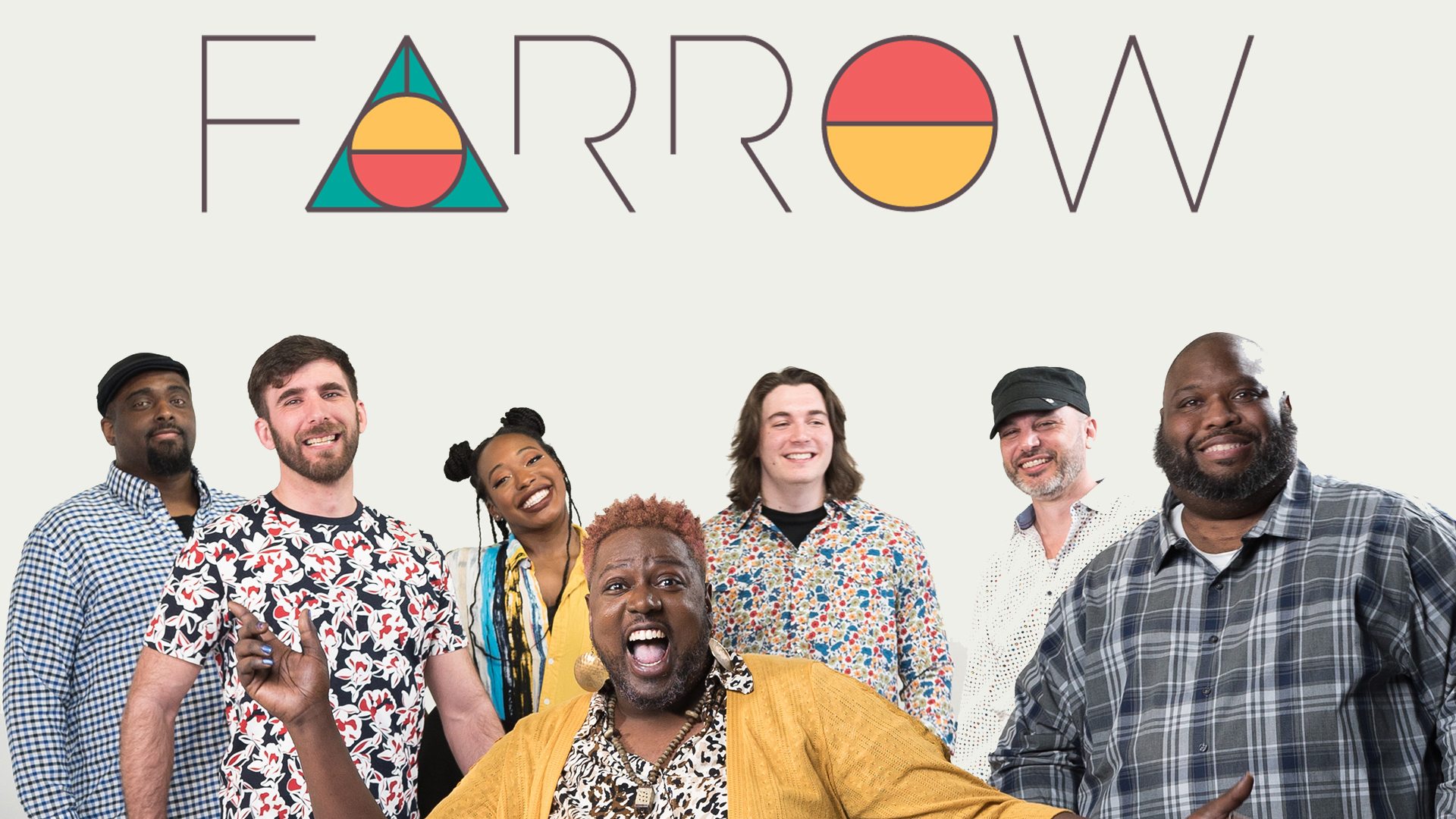 Curtis Lovell is an artist born and raised in Buffalo, NY, who writes and records music as if each musical piece is its own journal entry, and each performance is an opportunity to sing about what she knows.

Miller & the Other Sinners

Miller and The Other Sinners is a nationally touring Southern Soul band from Buffalo, NY, bringing a blend of gut bucket delta grit, Memphis soul, gospel spirit and funky rhythm and blues.  Since August of 2015, they have performed over 800 shows across 21 states and Canada from house parties to festivals.  They bring an unforgettable experience filled with infectious grooves and tremendous musicianship all supporting well written songs that really connect.

Dom Brown is a vocalist who performs across multiple genres including hip-hop, pop, RnB, alternative pop, and EDM. His versatility has landed him opening slots supporting Grammy-winning artists Nelly and Rick Ross.