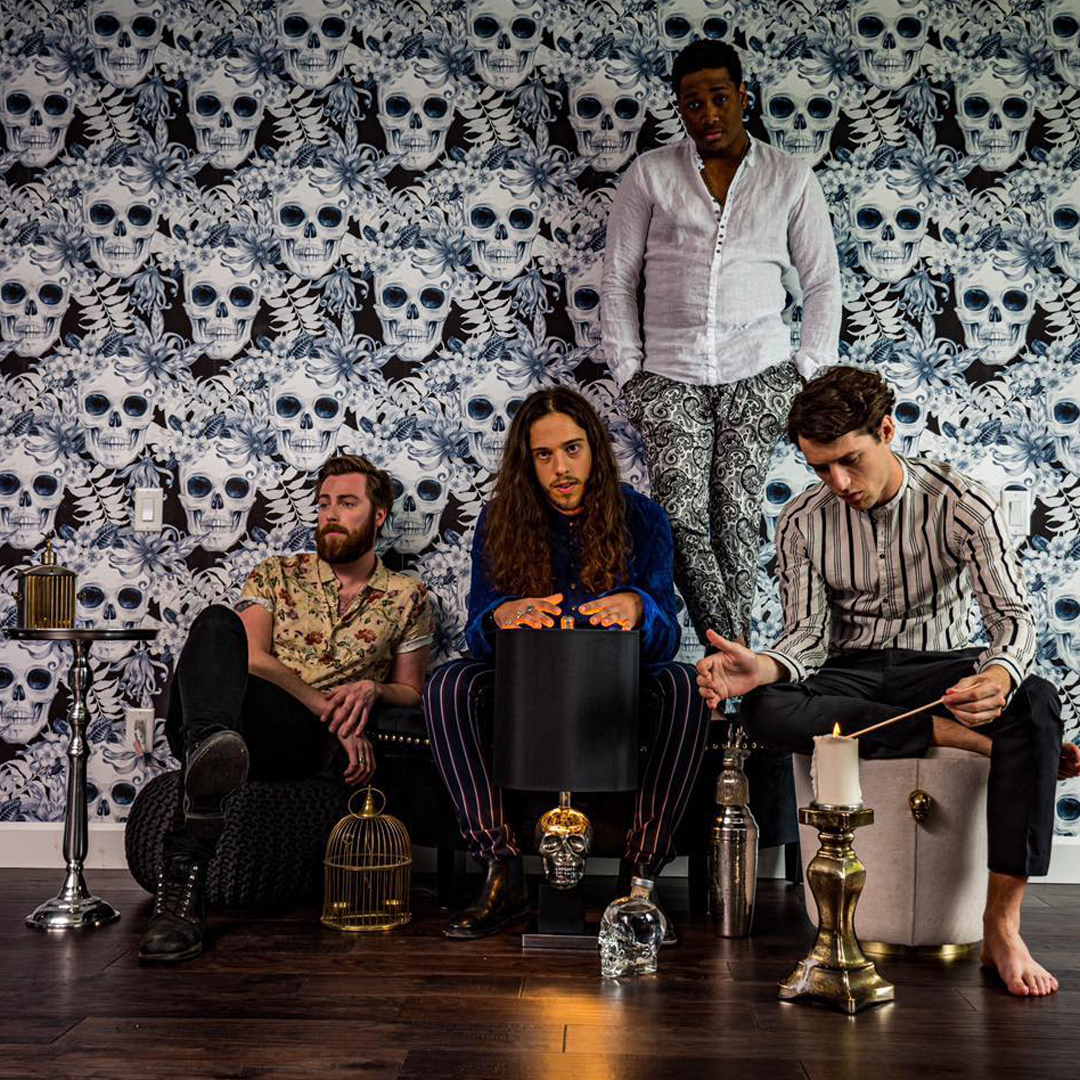 Kasador: Kasador are a 5-piece indie rock band from Kingston, Ontario, formed in 2015. Born out of a university town, Kasador brings the energy of a party to the stage and into the audience.

The band released their highly anticipated debut EP, ‘KASADOR’, in September 2016, which was recorded at The Bathouse Recording Studio with producer Nyles Spencer. The EP has had a strong reception, and singles ‘Talk About It’ and ‘Neighbourhood’ continue to receive radio play in Ontario.