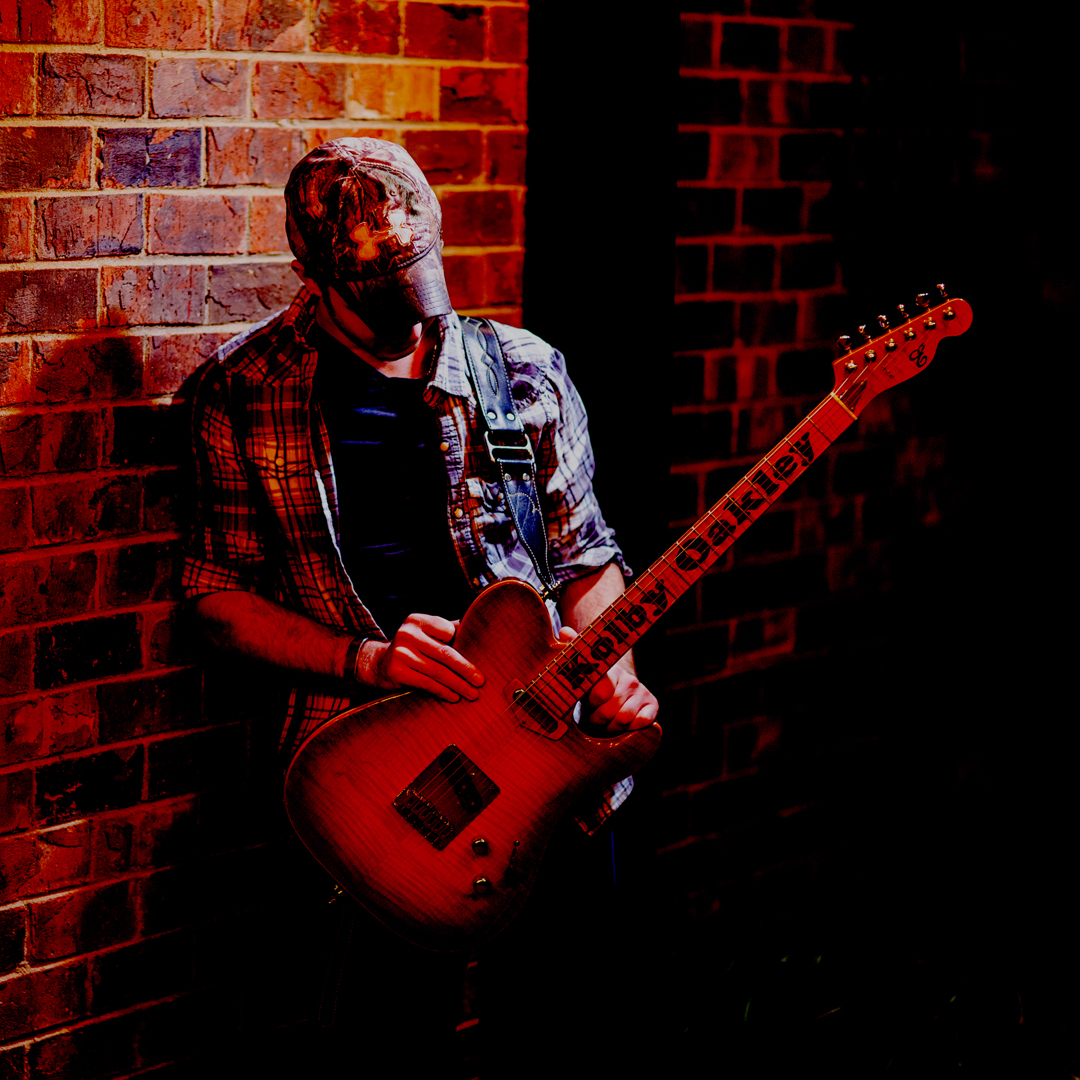 Kolby Oakley takes the stage. He picks up his custom built electric guitar, with his name proudly displayed on the fretboard and steps up to the microphone. In the first 10 seconds of the show, you are astonished by the polished and uniquie tone of his voice and amazing guitar playing. The 19 year old from upstate New York seems to transform into a 35 year old mulit-platinum singer/songwriter who commands the stage and captivates you the whole show. Kolby Oakley was born into a musical family.

His father, Steve, has fronted several bands playing modern rock and blues. His uncle, Craig, is a well-known jazz drummer and drum instructor. At the age of 9, Kolby began drumming for his father’s modern rock band, Interstate. Kolby later drummed in other genres of music including blues, punk rock, country, and classic rock. At the age of 14, Kolby joined his father’s well-known blues band, Smokehouse Blues. During that time Kolby began teaching himself to play guitar, and discovering yet another talent he possessed. Kolby would soon play guitar with Smokehouse Blues covering songs like Johnny Cash’s, “Folsom Prison Blues”. The response from his family, friends, and fans, convinced Kolby that country was the path he wanted to take. Kolby soon began performing acoustic sets and also formed his own, Kolby Oakley Band.

Covering all of the current country hits and classic artists including Garth Brooks, Johnny Cash, Dwight Yolkum. Kolby soon began to draw crowds by the hundreds! Kolby also started attracting attention from booking agents and other industry people. Kolby Oakley Band was invited to play before The Zac Brown Band at the 2014 Dick’s Open which sold out 20,000 tickets in a week! Kolby is currently working on his new album and has just released his first single, “MUD BOG” January 2015. He has released a music video for the single as well.“

To play a song that you wrote and put so much time into , for me, is one of the best feelings in the world and I can not wait to share my music with all of my fans!” says Oakley. Kolby hopes to take his album to the national stage, starting in his hometown, then to Nashville, then the world! “My album is about where I’m from and what I love. And I can’t wait for all of my fans and future fans to jump in this truck with me and hit the road, no matter where it goes!”