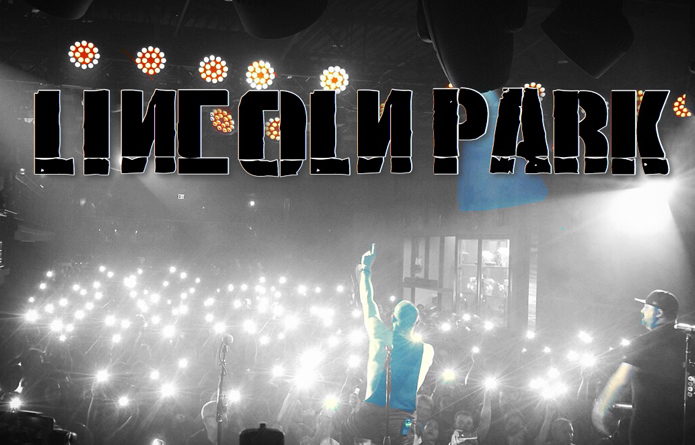 Formed in 2009 for a show in Trinidad & Tobago, the guys felt the need to keep at it with what they brought to the table! Using actual sounds and samples that the real Linkin Park uses, the band focuses in on how the actual song is played and how the samples sound. Running backing tracks and various guitar effects used by Linkin Park. Having been brought back to Trinidad & Tobago numerous times since 2009 the band remains to be one of the biggest drawing bands to play in Trinidad to date! The band also plays across the United States and look to expand to other countries as well.