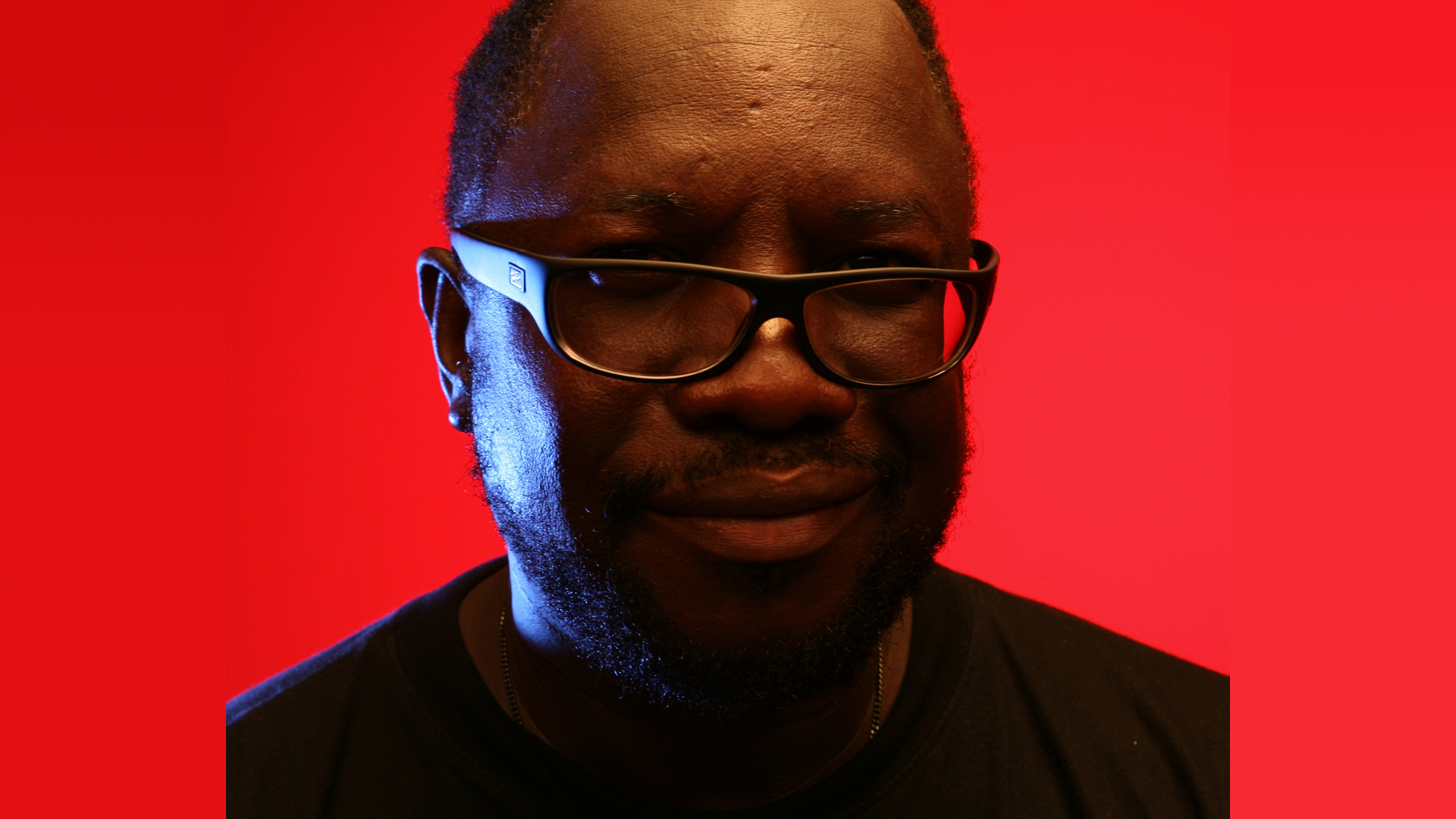 Born Neil Fraser in the mid fifties, name Mad Professor was first given by friends at school, who were amazed by the experiments he carried out as a youth and his passion for all things electrical. Having built a radio and telephone system at the age of 10 years, it was no surprise that his interest and subsequent career in electronics along with a love of Motown, Philadelphia International, Treasure Isle and music of all types propelled him onward into starting his own recording studios Ariwa, in his front room, in Croydon, South London in 1980 Early recordings include sessions with Ruts DC, Reggae Regulars, Mikey Dread, Johnny Clarke, Desmond Dekker, Laurel Aitkins and many more. He produced the DUB ME CRAZY, the first in a 12 part series of albums, which became his signature for the label. The titles all told a different story. Beyond the Realms of dub – Dub me crazy Pt2, The African Connection – Dub me crazy Pt3,– Adventures of a dub sampler.Escaping the front room, Ariwa spent 4 years in Peckham where he produced several significant hits and artists. Pato Banton, Macka B, Aisha, Sandra Cross and the Wild Bunch were all recorded in the basement studios of Gautrey Road, Peckham.
By the mid – Eighties, the studio / label relocated to Whitehorse Lane, South Norwood (where it is still located.) At this time he incorporated remix projects for the Orb, 400 Blows, Beats International (Lindy Layton), Sade and Brilliant. Ariwa developed a package of artists, touring Germany, Holland, France, Sweden, Denmark, Ireland, Spain Austria, Italy, Yugoslavia, USA, Canada and Japan, while still managing to produce the various artists’ projects was an enormous workload. The label by then had a healthy 104 albums. By the mid Nineties, Mad Professor’s profile increased to legendary status After remixing Massive Attack’s second album, Protection. No Protection was instantly received by all corners of the globe, benefiting from Virgin / EMI international launch pad. This went on to become the biggest selling Dub Album, scoring more than a million copies, whilst becoming the gateway to Dub for many new fans.

Professor’s personal Dub tours were increased to be a major part of his schedule, along with further remixes which include: Clementine, Tracy Spencer, The Boom, Danny Red, Natiruts, Ayumi, Depeche Mode, Jamiroqui, Rancid, KLF, Beastie Boys, Cidade Negra, Perry Farrell (Jane’s Addiction) like the Massive Attack dub extravaganza all benefiting from the Mad Professor touch. Production work for various major labels include: Sony Music, EMI, Arista, Warner Brothers, Capitol Record, and Virgin Records. Mid-nineties, the Prof developed the Dub Show utilising a-dat multitracks and compact mixing desks. The Ariwa dub show became the first place where new songs were heard publicly, becoming a modern day “Sound System”In 1998 the Ariwa record catalogue contained over 155 titles including over 30 dub albums from Mad Professor, 3 albums from U-Roy including the classic True Born African, 7 albums from the Upsetter, Lee Scratch Perry and many classic Lovers Rock albums, including Country Life – Sandra Cross, If I gave my heart – John Mclean, Black with Sugar – Kofi.
The turn of the century saw new releases from Lee Scratch Perry – Techno Party, Macka B – Global Messenger, Mad Professor – Trix in the mix. By 2004 Mad Professor worked with Sly & Robbie at Ariwa, where the Taxi gang laid down their versions of Ariwa rhythms.Over 100 rhythms were recorded. An album titled The Dub Revolutionarys was released by Sanctuary Records owned Trojan Label.Some of those rhythms also formed the backbone for the next album from Horace Andy From the Roots. Also released by Trojan, this is Horace’s third album for Ariwa Sounds.Around this time Mad Prof collaborated with Mafia & Fluxy to produce Dancehall Dub, as well as 2 Sci Fi Dub albums. From Mars with Dub followed by A new galaxy of Dub. By the year 2005 the Ariwa catalogue passed the 200 figure, bumped up by new albums from Max Romeo, U-Roy and young protégée Joe Ariwa.
Ariwa, now established over 40 years, has one of the most diverse independent catalogues with over 350 titles released. Clearly a Dub based label that reflects a large content of female artists and Roots Messengers. With product from Sister Nancy, Luciano, Michael Prophet, it is clear the Professor has escaped the Front Room Asylum!!w/ special guest
DJ Universal / more tbaHosted by
MNM Presents
mnmpresents.com
COVID-19 POLICY (AS OF 2/10/22)
In compliance with the Erie County Department of Health and New York State Governor’s Office, all mandates for Vaccination Check & Wearing Masks have been lifted.
Patrons will no longer need to show proof of vaccination to enter. Masks will continue to be recommended but not mandated to wear while attending an event at the venue.
We ask anyone meeting any of the following criteria to not enter Buffalo Iron Works:
– Anyone that has tested positive, or been exposed to someone who has tested positive for covid-19 within 10 days prior.
– Anyone that in the prior 48 hours has exhibited any of the following symptoms: Fever or chills, cough, shortness of breath or difficulty breathing, fatigue, muscle or body aches, headache, new loss of taste or smell, sore throat, congestion or runny nose.
Thank you | Buffalo Iron Works