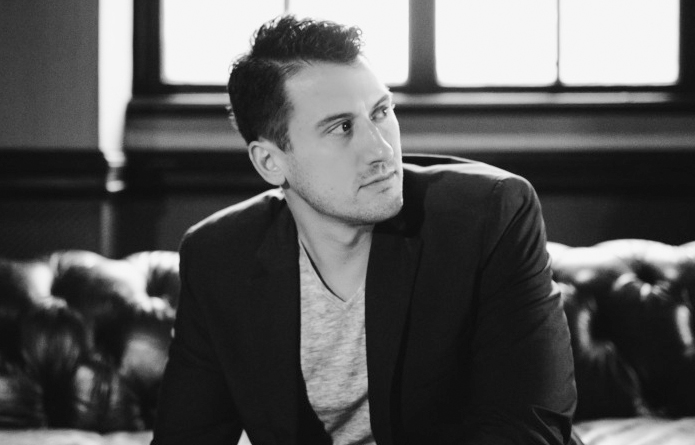 Mark Marinaccio & Friends is a rather recent and unique phenomenon in the original music scene.

The group first paid its dues at the composition desk, and then in the rehearsal room, before ever taking the live stage. Audiences over the last year-plus have benefited from it. Compositions and arrangements by keyboardist and vocalist Mark Marinaccio inventively highlight the assortment of gifts each band member possesses. With a rotation of world-class horn players in a section ranging from one to as many as six, the band’s texture can be as robust as a listener could want and yet as delicate as needed for the most sentimental ballad.

An unusual chemistry was instantly apparent upon the band playing its first live notes, thanks to a rhythm section built on the foundation of drummer Preston Brown and bassist Paul Yates. Saxophonist Thomas Marinaro will take the stage with the band on January 31, bringing his usual fire. For the first time, guitarist Dan Ross joins the group, adding a completely new dimension.

Along with the familiar MM&F material, all-new songs will be debuted on January 31, including “Captive” and “Around the World and Back.”