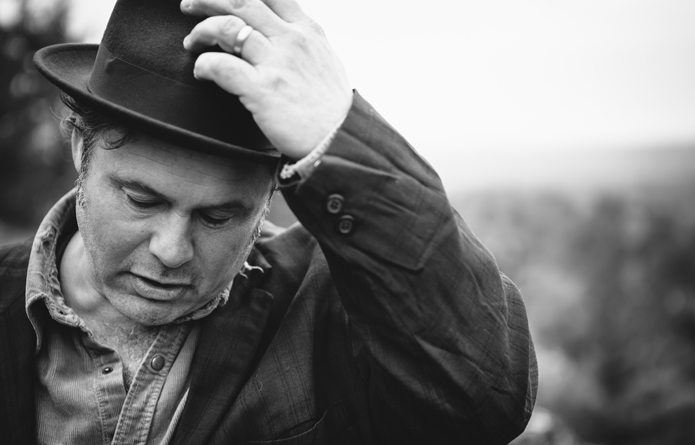 In 2017 American singer-songwriter Martin Sexton extends touring in support of his ninth studio release, Mixtape of the Open Road. The Wall Street Journal and CMT premiered tracks from the album that since garnered much critical acclaim.

“Outstanding taste in songwriting as well as a soul-marinated voice.” – Rolling Stone

Syracuse native Sexton got his start singing in the streets and subways of Boston in the early ’90s. Still fiercely independent and headlining venues from The Fillmore to Carnegie Hall, he has influenced a generation of contemporary artists. His songs have appeared in television series such as “Scrubs,” “Parenthood,” and “Masters of Sex” as well as numerous films, though it’s his incendiary live show, honest lyrics, and vocal prowess that keep fans coming back for more.

Special Guest and Buffalo Native Chris Trapper will be performing as well:

CHRIS TRAPPER began his career as the front man for late-90’s alternative rock band THE PUSH STARS (Capitol Records). With four CD releases and several high profile national tours — including a run with Matchbox Twenty — The Push Stars served to establish Chris as an authentic talent.

As a singer /songwriter, Chris is most known for his original song THIS TIME, the #1 selling song on the Grammy nominated soundtrack for AUGUST RUSH (Robin Williams, Jonathan Rhys Meyers /Warner Bros Pictures). His music can best be described as lyrically driven roots-pop with a knack for telling everyday stories.

The new CD SYMPHONIES OF DIRT & DUST is a collection of 12 songs written and performed by Chris Trapper and Produced by Jason Meeker at Silver Top Studios, Boston, MA. Guest musicians include Dan McLoughlin of The Push Stars on bass and NYC singer/songwriter Amy Fairchild on harmonies.

“I have to mention Jason, the producer of Symphonies of Dirt & Dust. He is my old friend, who not only worked the clubs in rock bands but also worked for Geffen records in their heyday, so he has a good sense of the music business as a whole. What I love about Jason is that he is absolutely obsessed with his craft and getting songs right.

Every record tells a story. For me, much more than gimmicks, my albums are like diary entries, or truthful accounts of where I’m at in life. I suppose that might be the same for most songwriters, but in the spectrum of the music business, it’s still an animal that’s nearly extinct.” Chris Trapper