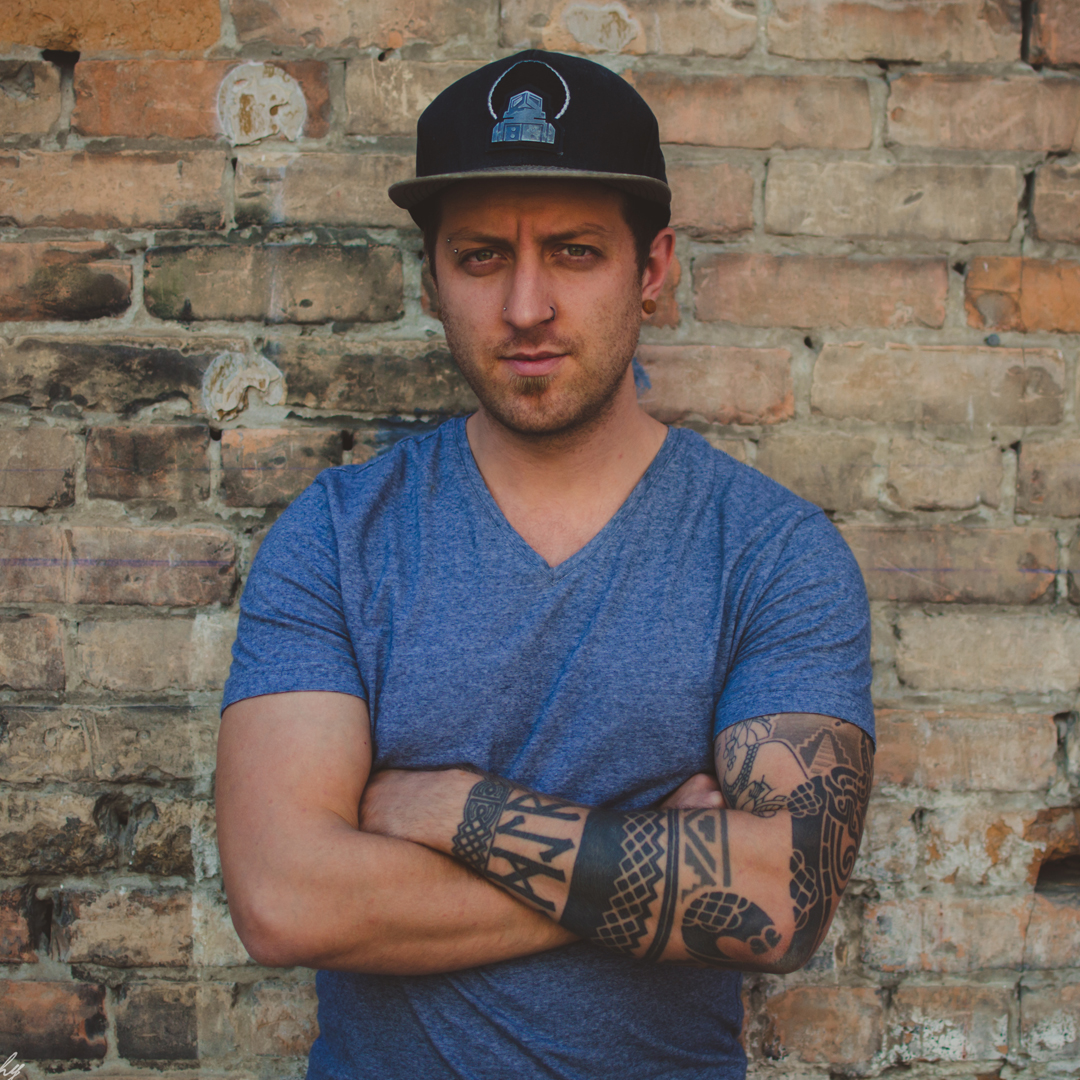 Canadian born Logan Anderson, better known by his stage name Defunk, has made a distinct name for himself in the electronic music scene with his live keyboard infused bass music. Defunk’s unique fusion of funk, blues, soul and heavy bass music has proven him to be a true connoisseur of genre blending. His innovative style has created a path for fans of all genres to venture into the bass music scene…and a niche that has left him virtually untouched. He constantly pushes the boundaries of what bass music can be with a live performance element that has captivated audiences all over.

The versatility Defunk delivers in both his DJ sets and live performances has caught the attention of Pretty Lights, GRiZ and Gramatik. With a constantly changing set and rapidly expanding discography, Defunk consistently constructs a show brimming with allure and absolute magic, and has plenty of collaborations and genre bending music in the works for 2019.

Cory Wythe, the producer and guitarist better known as Marvel Years, has found a welcome place for himself within the increasingly popular glitch-hop / electro-soul dance music scene. In just a short period of time, his progression has become outright impossible to ignore. Much more than your average DJ/producer, Marvel Years incorporates electric guitar in his live performances. His approach to blending electronic beats and shredding soulful guitar on his original tracks and remixes creates a sound that is a unique hybrid of EDM combing glitch, retro-funk, classic rock, soul, jazz and hip-hop. “Classic rock has been a huge influence on me,” Wythe explains. “I love breathing new life into those older songs. I think that’s a good medium for bringing new listeners into my music because they can relate to that stuff. I improvise (on live guitar) over a lot of my stuff.”

“If Vermont-based artist Marvel Years, AKA Cory Wythe, isn’t on your list of artists to watch yet, now is definitely the time to add him to it. The producer and live guitarist tastefully blends elements of classic rock, electronic, funk, jazz and more into soulful creations that exude energy with each release.” – ThisSongIsSick.com

“Cory Wythe does not have a ceiling when it comes to the art of remixing, as he is known for taking natural classics and turning them into burning supernovae that no human can fight the urge to let go and dance their asses off.” – The Untz