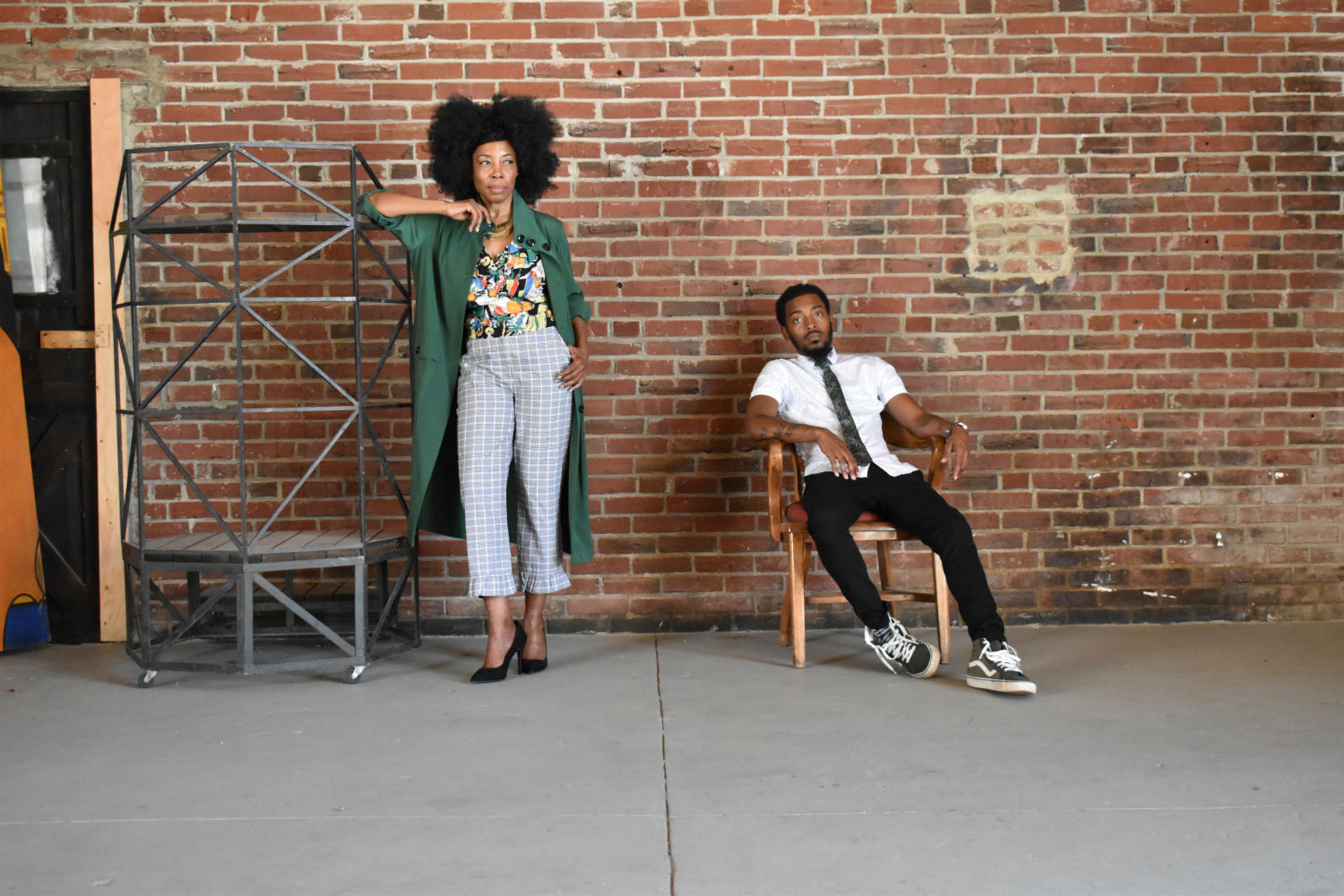 &More Chill Moody & Donn T:
Visionary solo artists, Chill Moody (with his straightforward and prolific MC style), and singer Donn T (with her rich vocals and pictured songwriting) are the new Philly-bred band, &More. Here the supreme DIYers are at their best.

&More has gained steady traction since launching during Grammy week at The Roots’ Jam Session (Gramercy, NY) in Jan 2018. “My Own Light”, the band’s debut single dropped the following month.

Their strides won them the respect of powerhouse rockers, Low Cut Connie (lauded by Rolling Stone for one of The Best Albums of 2018). &More was invited to join their tour in Fall 2018. The unlikely lineup played to sold out crowds, on a lineup that also included country and americana singer-songwriter Ruby Boots.

The forthcoming single, “WHOA!” by &More, and the official music video, featuring the legendary Chuck D (Public Enemy, Prophets of Rage) arrives this winter on D-tone Victorious/ nicethingsMUSIC with distribution by Black 17/Orchard.

According to the pair, “Ethel Bobcat is a fictitious character and symbolic of the neighbor who acts as a mouthpiece, news bearer and caretaker to all from her front stoop”.

What makes Chill Moody and Donn T a formidable team? She is Renaissance woman to his Atlas Man. In their respective camps, they’re each known to be weighty, multifaceted, hands-on artist-bawse types. As a power-packed duo they’re that, &MORE.