Quinn Sullivan (An Evening With) 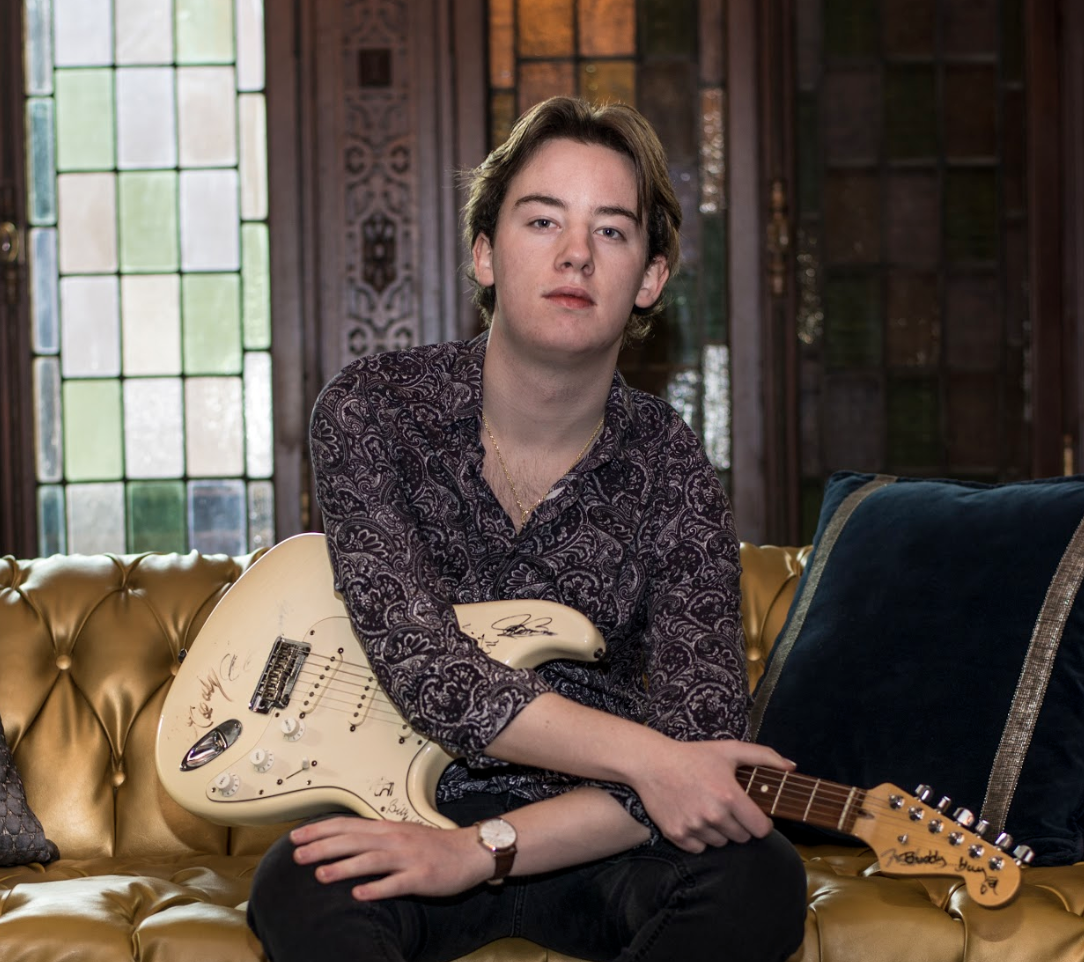 Quinn Sullivan: Each era of modern music can be defined by its iconic guitarists, from Hendrix to Slash to Jack White, and we are now embarking on the era of Quinn Sullivan. Raised by the riffs of George Harrison, Carlos Santana, and Eric Clapton, Quinn has dedicated his life to developing his own musical mastery and creating a sound all his own. His skills on the fretboard are matched by few, but it is his authentic voice as a songwriter and ability to weave his talents through a variety of styles that sets him apart from his peers. “My goal as an artist is to be the best singer, songwriter and guitarist I can be. Music is not meant to be put in a box and labeled this or that. I want to make music that moves people. That is the definition of success for me.”

Quinn is hard at work on the follow up to Midnight Highway, his 2017 homage to his blues roots that firmly established his presence as a formidable solo artist. For his upcoming project, Quinn dives inwards to explore personal themes of love, sorrow, and loneliness accompanied by tinges of modern rock and americana. On this project, Quinn has been collaborating with esteemed songwriter/producer Oliver Leiber (Paula Abdul, Ke$ha).

In addition to his work in the studio, Quinn is no stranger to the road. He has shared the stage with many of his heroes including Buddy Guy, Carlos Santana, and Joe Bonamassa, as well as BB King, Billy Gibbons, and Los Lobos. He has also appeared on national TV, with guest appearances on The Tonight Show with Jay Leno, Oprah, Late Night with Jimmy Fallon, Conan, and twice on The Ellen DeGeneres show (with his first appearance at just 6 years old!), and performed on concert and festival dates throughout the United States, Canada, Europe, as well as Asia and South America – including at storied venues like The Hollywood Bowl, RFK Stadium and Madison Square Garden. He has even traveled overseas to perform at both the Montreux Jazz Festival and India’s Mahindra Blues Festival.

Quinn has grown up in the music business, and is fully aware of and dedicated to all that it takes to continue pursuing his passion. “I love everything from the songwriting process to recording and especially touring around the world with my incredible bandmates. I’m fortunate to be able to see the world and meet new people everyday. I can’t see myself doing anything else.”