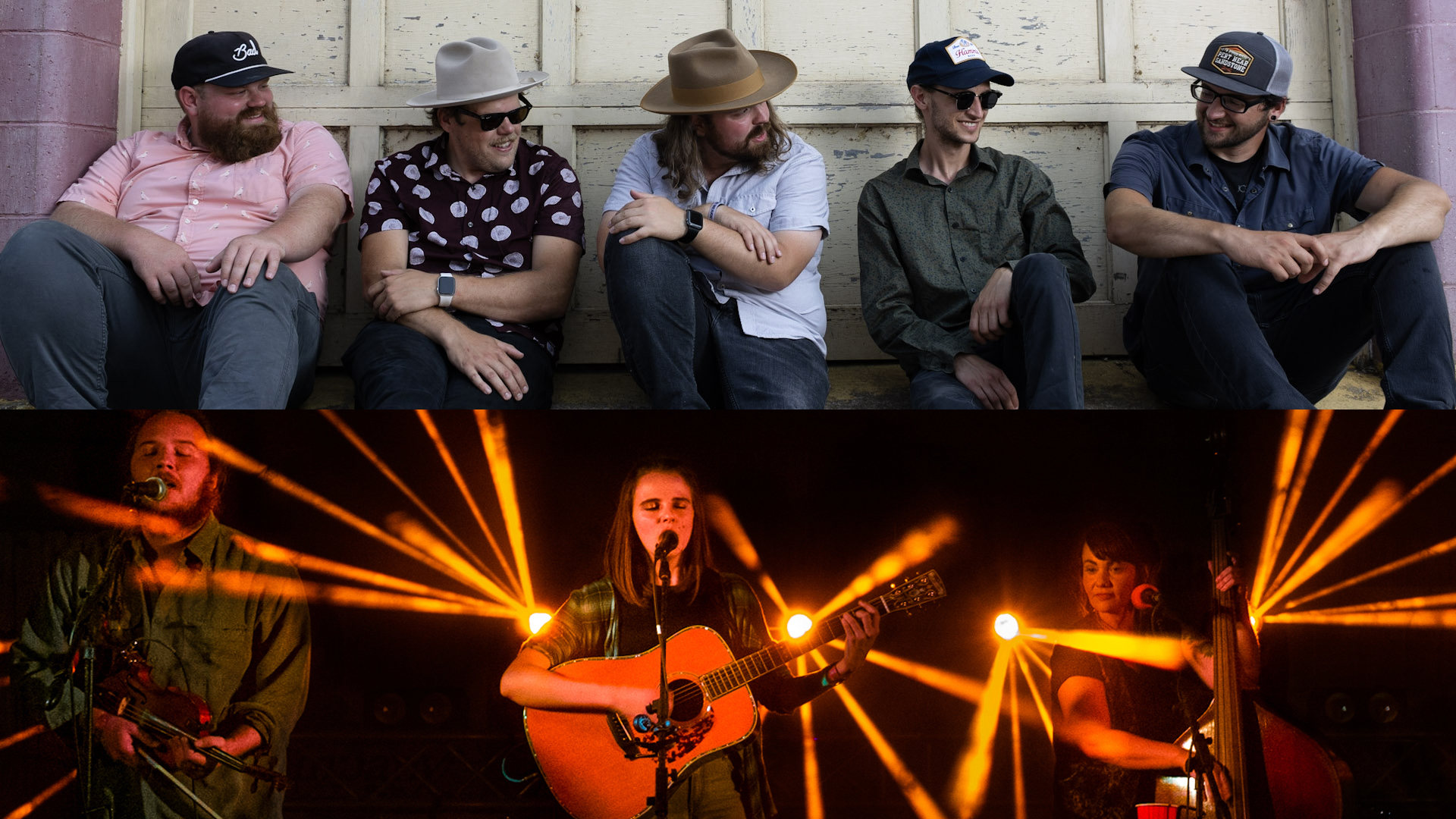 “from pure and genuine ballads to a leaping, countrified take on rock and roll”

Eau Claire, WI – The story is true. Soren Staff and Beau Janke—co-founders of folk/rock/Americana outfit Them Coulee Boys—met as counselors at a bible camp in northern Wisconsin in 2011. Having both grown up amidst a stretch of glacial melt-carved river valleys in the upper Midwest, otherwise known by French fur trappers as coulees, they became fast friends. Camp counselors actually coined the name “them coulee boys” as a way to refer to the constant companions, more often than not with instruments in hand. Soren’s little brother Jens joined the crew on mandolin at camp in 2012, and since, both Neil Krause on bass and Staš Hable on drums have helped to grow the band into the rollicking outfit it is today.

2021 marks the release of their fourth record, Namesake, a ten-song collection that spans from pure and genuine ballads to a leaping, countrified take on rock and roll. Singles from the recording have premiered via The Bluegrass Situation, Ditty TV, and Live for Live.

Namesake was recorded at The Hive in the band’s hometown of Eau Claire, WI. The album was produced by Grammy-winner Brian Joseph who has worked with the likes of Paul Simon, Sufjan Stevens, Ani Difranco, and The Indigo Girls, and earned his Grammy producing and engineering Bon Iver’s Bon Iver. Taking inspiration from the intimate nature of The Hive after a long period of quarantine, Namesake feels familial—like old friends with no need for small talk. There are moments of power and punch, balanced with intimacy only felt between the ones we love.

Namesake finds Them Coulee Boys following a new trajectory, combining their signature take on folk-grass and Americana with comfort on electric instruments and playing rock and roll. The record lives and breathes. It’s both intimate and bombastic. It’s the sweet aunt who makes delicious pies and the wiley uncle who’s not afraid to hit a bit of the hooch. At the bottom is the acceptance that comes with family and old friends; none of us are perfect, but there’s enough love out there to make up for it.

For all things Them Coulee Boys, please visit themcouleeboys.com.

Mama Said String Band is an instant classic, since 2016 they’ve been bringing their own brand of the grassroots music you’re so used to hearing to stages everywhere. Based out of Louisville, KY, Mama Said String Band brings a refreshing reinvention to Bluegrass, Folk and Americana while focusing on vocal harmonies and contemporary instrumentation.