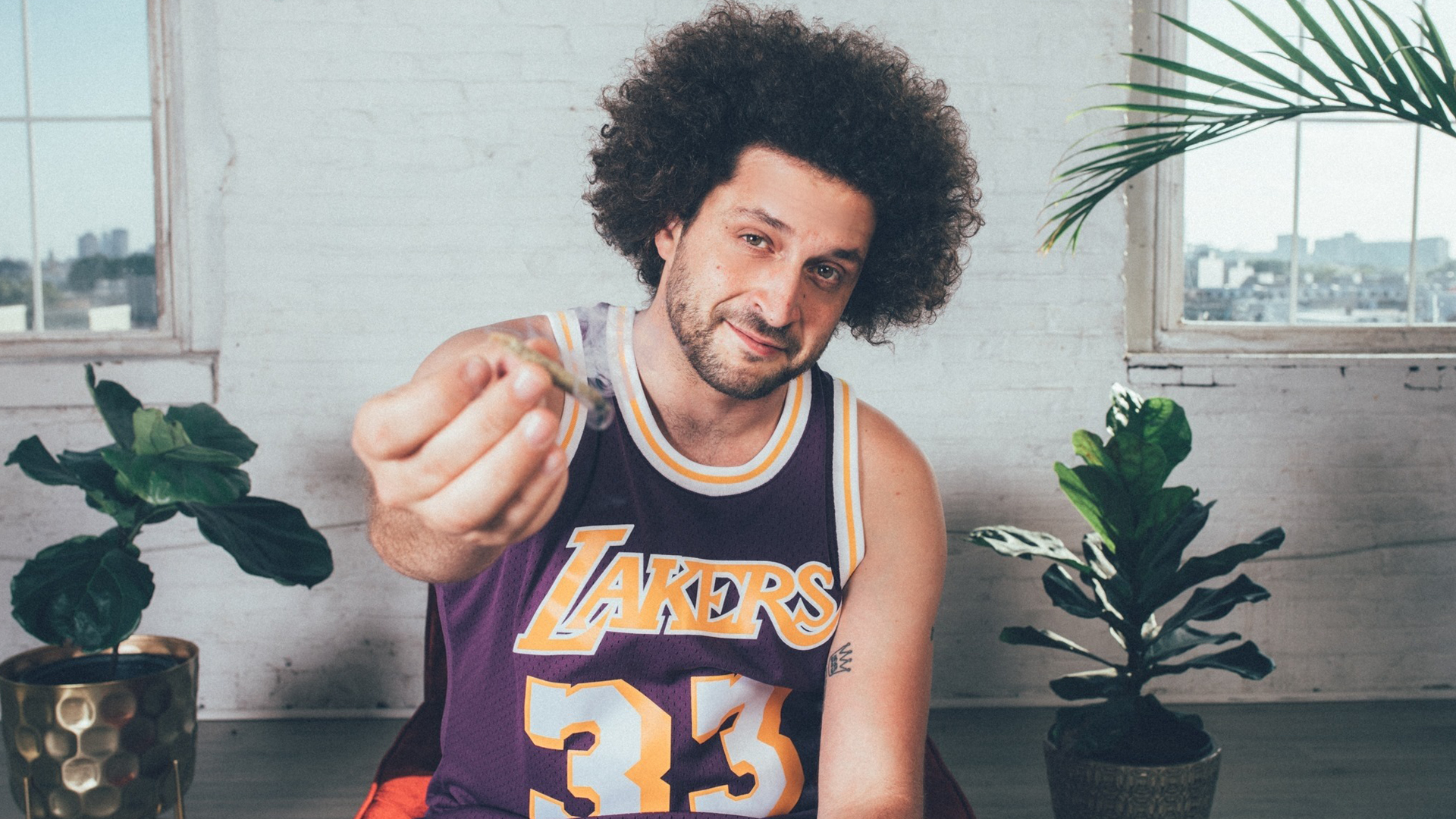 Born and raised in California, Frasco’s first exposure to the music industry came not onstage, but rather in an office. As a young teenager, he worked with legendary indie label Drive-Thru Records and helped book bands like Hello Goodbye, and by the time he turned 18, he’d already moved to New York City for a gig with Atlantic Records. When the job fell through, though, Frasco made a leap of faith and decided to launch his own career as an artist, taking everything he’d learned working with other bands and applying it to himself.

Initially, Frasco hired local pickup musicians off of Craigslist to back him for gigs, but soon he put together a steady(ish) lineup, and Andy Frasco & The U.N. began taking the world by storm. The group would release a series of acclaimed records, share bills with the likes of Leon Russell, Galactic, Gary Clark, Jr., The Revivalists, and Marcus King among others, and slay festival stages everywhere from Mountain Jam in the U.S. to Rock am Ring in Germany and COTAI Jazz & Blues in China (this summer, Frasco will perform at multiple summer festivals including Summer Camp, FloydFest and hopefully many more to be announced). NME hailed the constantly evolving group as “party-starting touring stalwarts,” while Relix praised their “raucous energy,” and Clash lauded their live show as a “nightly high-octane experience that doubles as a celebration of life and music…energized by a powerfully entertaining multi-cultural soundtrack that will shake the foundations of all nearby structures.”

Every party has to end sometime, though, and while it seemed Frasco was living out his rock and roll dreams on his 2019 and early 2020 tours, he was facing an internal darkness few knew about.

“I hit a breaking point,” he explains. “I was sitting alone in my van, and I realized that I didn’t know who my friends were. Worse, I didn’t know who I was. I was drinking too much, I was addicted to cocaine, and I was dealing with really heavy depression. I even contemplated suicide, but I decided that if I’m fortunate enough to leave behind a legacy, I didn’t want to be remembered just as some good-time party guy. I wanted to show people that I’m more than the crowd-surfing, Jameson-drinking maniac they see onstage.”

Frasco began writing poetry that eventually became songs. He wrote about despair and anxiety, about friendship and growth, about accountability and potential, transforming the poems into defiant rock and roll anthems. These songs became his most recent album ‘Keep On Keeping On’ released at the beginning of the pandemic in April of 2020.

Additionally, Frasco recently scored ‘The Great Depresh,’ an HBO documentary about Gary Gulman exploring the comic’s struggles with depression that was produced by Judd Apatow and directed by Mike Bonfiglio) For more info on Andy Frasco, visit www.andyfrasco.com