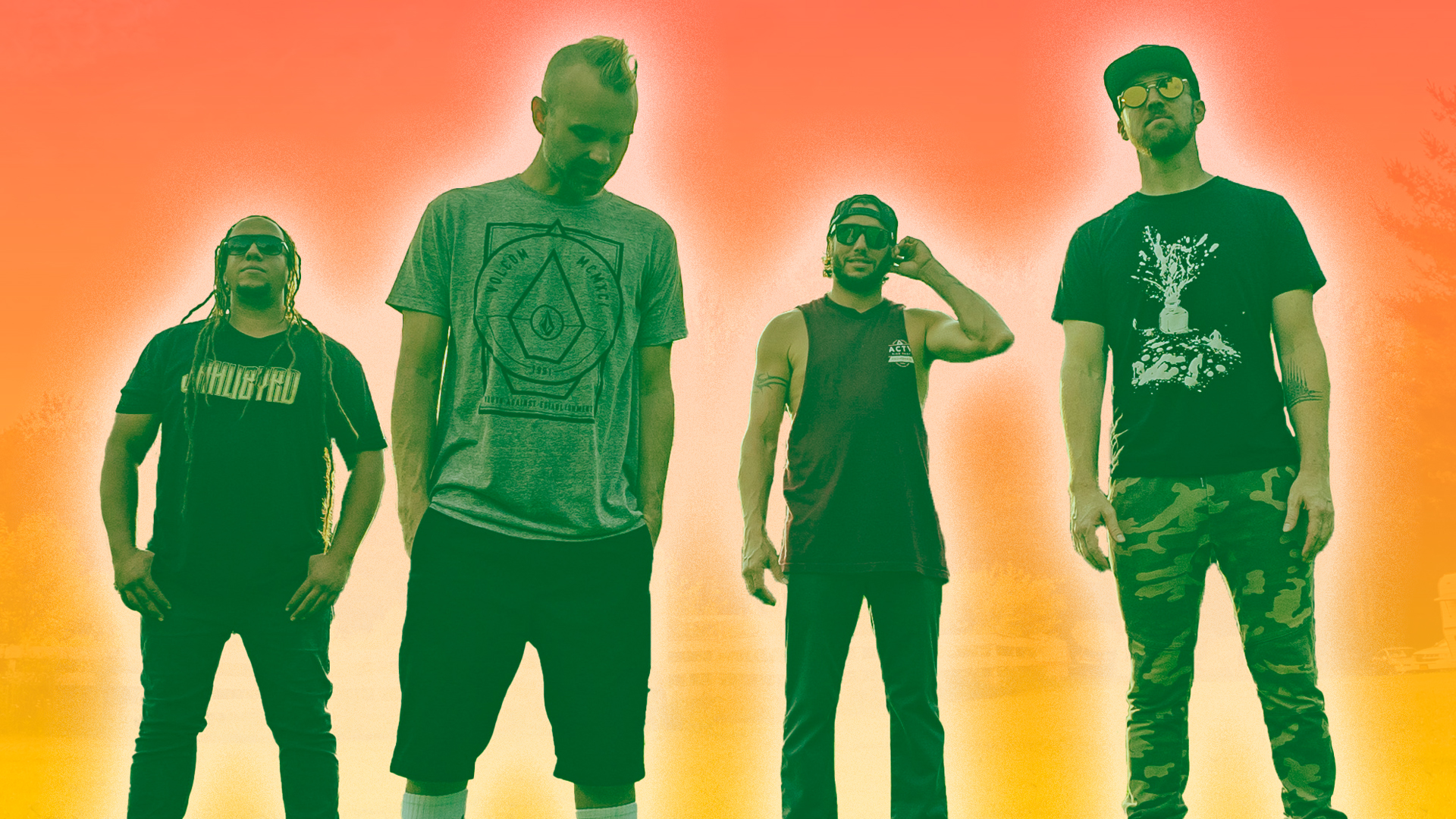 The Movement has been winning the hearts and minds of alternative-reggae fans since their inception in Columbia, SC in 2003. Drawing inspiration from Sublime, 311, Slightly Stoopid and John Brown’s Body, they’ve made a name for themselves as reggae shapeshifters with a foundation of heavy drum and bass. Today the band consists of founding member, lead vocalist and guitarist Joshua Swain, bassist Jason Schmidt, drummer Gary Jackson, and keyboardist/multi-instrumentalist Matt Goodwin. Their sixth studio album, Ways Of The World, dropped on June 7, 2019, debuting at #1 in the Billboard Reggae Chart, and remained in the Billboard Reggae Top 10 for more than 40 consecutive weeks. The Movement’s new single “Sounds of Summer” feat. Slightly Stoopid was released June 25, 2021. Their seventh full length album is coming in 2022.

A rock band with punk energy and pop reggae grooves, Baltimore’s BALLYHOO! are a fun, fan-loving powerhouse. These road dogs have tirelessly toured coast-to-coast taking their music to the people. Between the road and the studio, BALLYHOO! have crafted a sound distinctly their own; fresh, fun, and embodied by the soul of the party lifestyle. Lead singer and guitarist, Howi Spangler, has a reputation for mixing slick lyrics with his smooth but powerful voice. Drummer Donald Spangler lays out the hard-hitting beats. Scott Vandrey layers in the finishing touches to the band’s signature sound on keys. The guys recently welcomed Nick Lucera as their new bass player.

BALLYHOO! released their 5th studio album Pineapple Grenade on June 25th 2013. It broke through the Billboard Top 200 at #189 as well as reaching #4 Billboard Heatseekers and #5 at iTunes Alternative charts.

Born and raised in Philly, crash landed in Charleston, Kevin and John Shields are breaking into previously uncharted waters with their quirky indie hip-hop group, Little Stranger. Between John’s melodic singer-songwriter magnetism, Kevin’s in-your-face delivery, and an overall undeniable groove, this duo is sure to get any audience up and moving. Stylistically reminiscent of Gorillaz and Odelay-era Beck, Little Stranger delivers a fresh take on melodic hip-hop. Every track brings the uniqueness and strangeness that their name implies.

For the past few years, the duo has perfected their live performance by playing over 100 shows per year prior to the coronavirus shutdown. The group also puts a big focus on creating arresting visual experiences through their music videos, their own eccentric television program (LSTV), and in-house graphics. Between their out-of-the-box creative endeavors and an ever-increasing arsenal of new tunes, Little Stranger is poised to make 2021 another slam dunk.