Wade Cota of American Idol and The Jacks 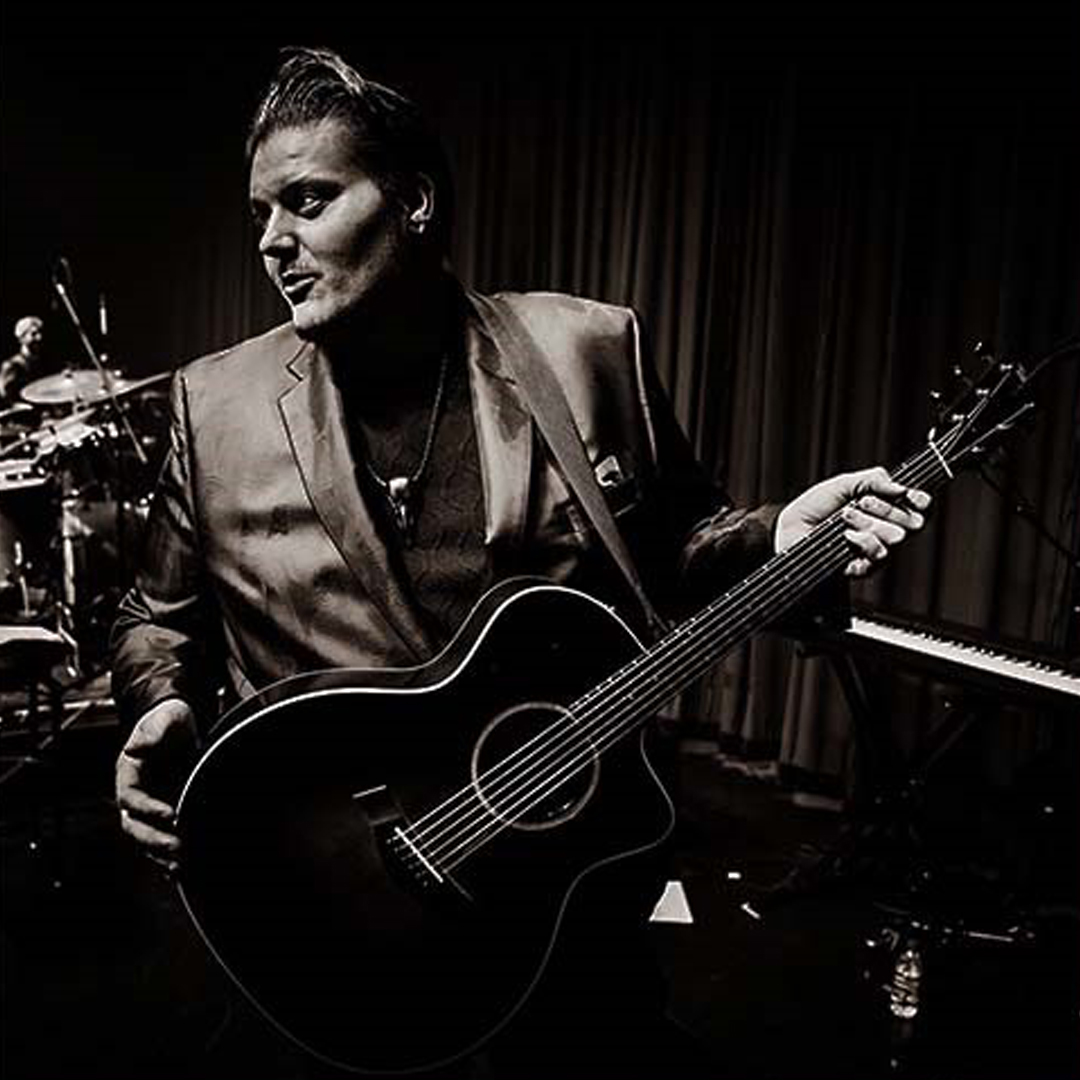 Wade is a singer/songwriter from Phoenix, AZ whose soulful voice earned him a top finanlist spot on American Idol in 2019. His sound could be best described as a mix of indie rock and future base.

Through his music he has been able to express some of his personal journey; music was always a way for him to cope with the hardships that he endured and songwriting was his outlet to escape from a world that doesn’t always make sense.

His soulfulness and passion for his craft is inspired by melody and anything with a great message. He loves a song that makes his hair stand up, that’s pure inspiration for Wade.

Cota can be best described as a sel-taught natural singer/songwriter. His music and warm personality allow his to express himself in his lyrics and create a relatable environment for his audience. His unique talent coupled with his humble and giving personality, won the hearts of fans not only in America but all over the world.

The Jacks stand by their claim, “We are not a rock band, we are a rock n’ roll band.” With a heavy influence from the British Invasion of the 1960s and 70s, The Jacks have developed a rare sound that is unruly, bold, and hard to be ignored – they won’t settle with blending into the scene. While not trying to fix what isn’t broken and pushing the boundaries for tomorrow, The Jacks consistently deliver fresh but timeless music.

From their live shows to their recording techniques, they keep integrity to who they are and how they believe their music should sound. The 4-piece doesn’t hide behind backing tracks or auto-tune, what you hear is what you get.

With their new single “Hello My Friend,” The Jacks are “holstering loads of promise, so it’s time you gave them a listen, have the advantage of being able to shout ‘I heard ’em before they got famous’ when they crack the big time, and indulge in some great music.” (One Stop Record Shop).