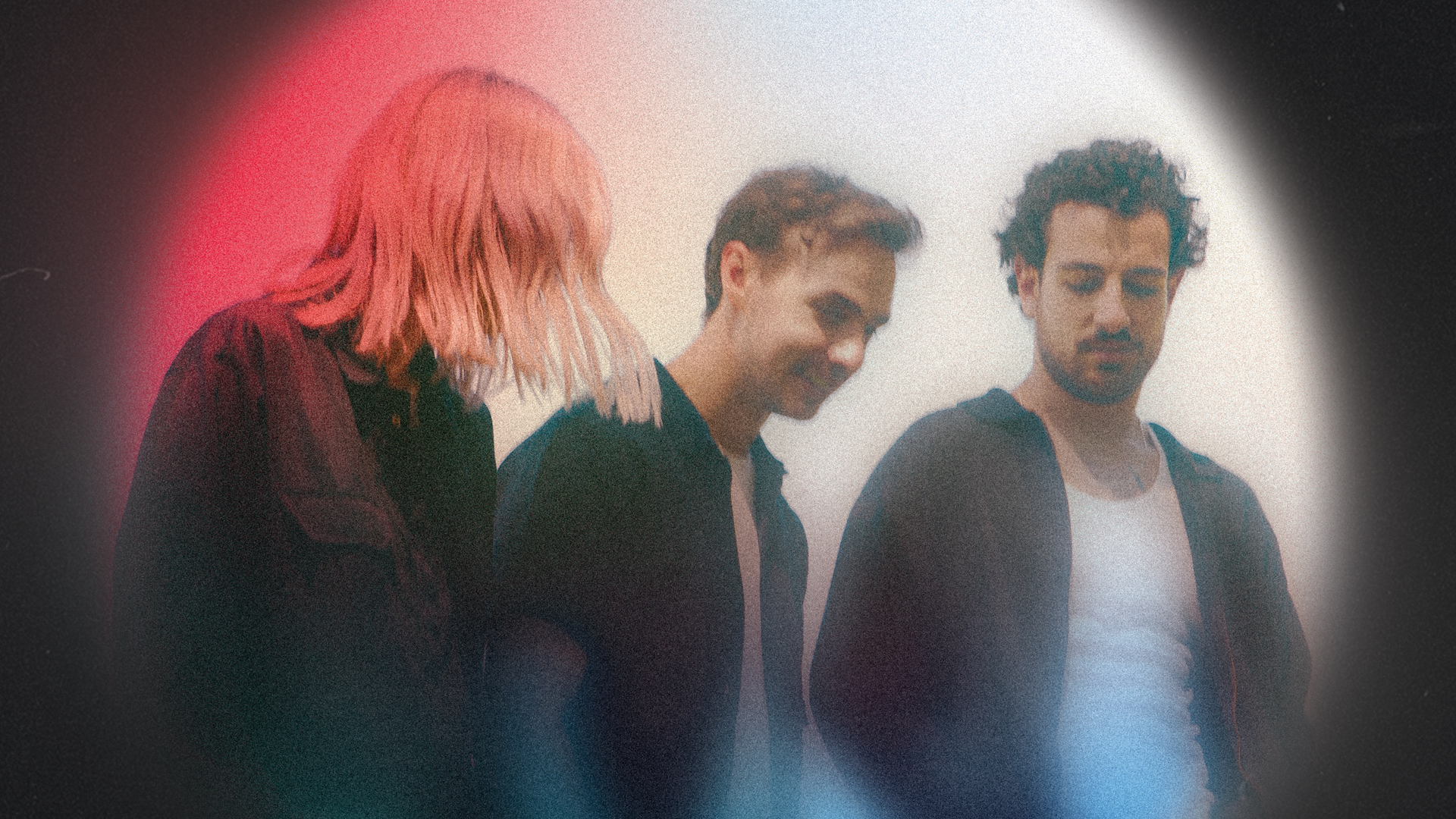 Indie trio Wild Rivers (Khalid Yassein, Devan Glover, and Andrew Oliver) have a gift for penning introspective lyrics and genre-fluid melodies that transmit wisdom beyond their years. Their anticipated full-length album, Sidelines—co-produced by Peter Katis (The National, Sharon van Etten) and Wild Rivers and recorded in Connecticut, Los Angeles and Khalid and Devan’s college town of Kingston, Ontario — touches on coming-of-age themes and embracing the unknown.

As they embark on the next chapter of their journey, Wild Rivers, who first caught audiences’ attention with their 2016 self-titled debut, followed by two EPs (2018’s Eighty-Eight and 2020’s Songs to Break Up To), are especially eager to take Sidelines on the road. The live setting is where they originally cultivated a dedicated following and opening for celebrated acts like The Paper Kites, Donovan Woods and Jake Bugg. Building an authentic relationship with fans, while channeling classic singer-songwriters like James Taylor and Fleetwood Mac, has been vital to Wild Rivers’ connection with audiences across the globe.