POSTPONED – An Evening With YYNOT 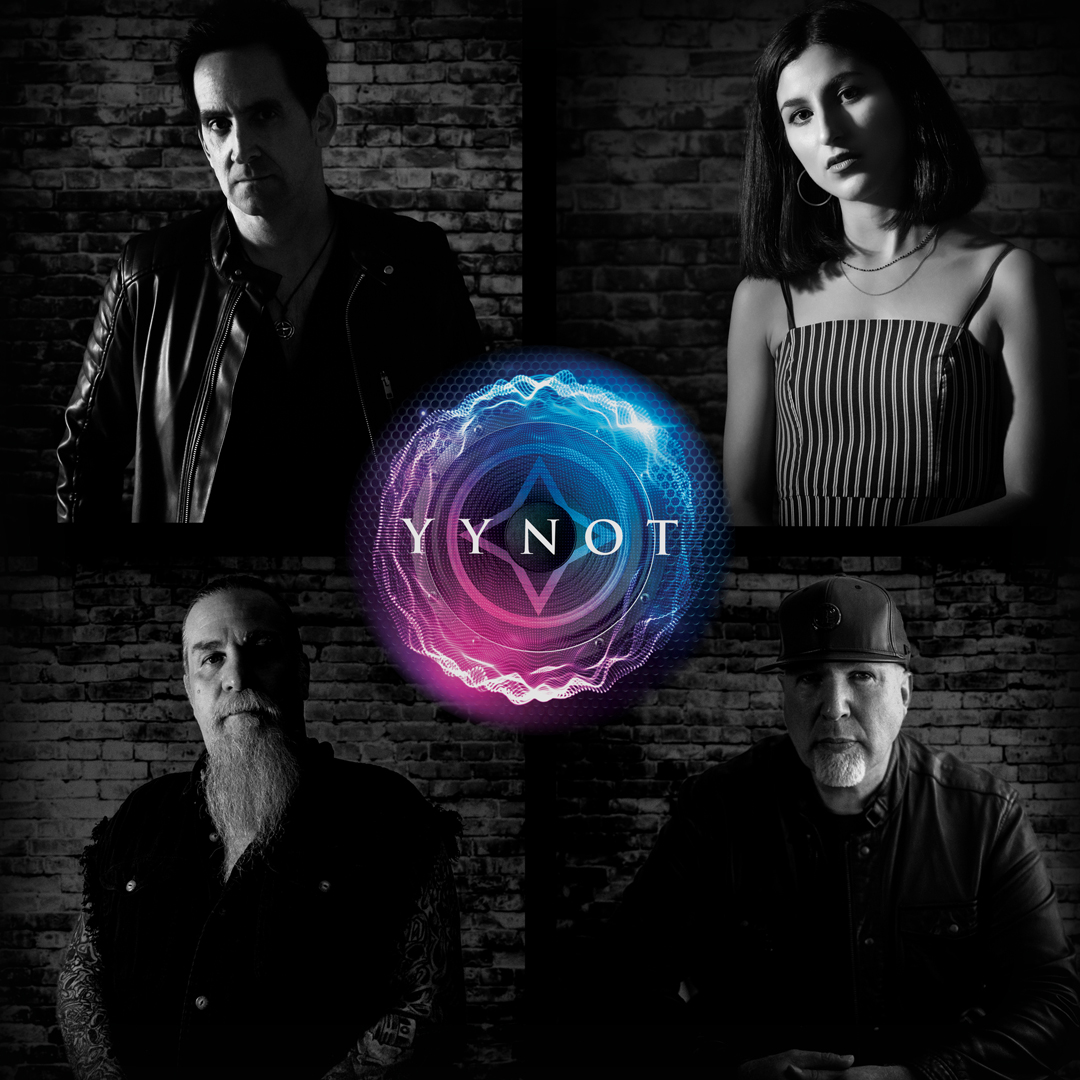 Due to the COVID-19 pandemic YYNOT has decided to cancel this show as people’s well-being and safety comes first.
We have issued a full refund to all ticket holders and you should see that reflect on your account in 3-5 days.
Please be safe and take care of one another. We’ll get through this together.
Thank you

Alexander recruited then 19 year old Rocky Kuner after seeing her perform a jaw-dropping version of Deep Purple’s “Highway Star” while she was still in highschool!
Drummer Joel Stevenett came into the fold as having come from a world class career as a national touring and session drummer.

YYNOT soon thereafter became an internet sensation by creating collaborative videos but have now developed their live show into a full concert-like experience, wowing audiences coast to coast throughout the United States. Their debut album garnered praise from the rock world including Prog Magazine and Classic Rock Magazine. The record has continued to sell in the U.S., Canada, U.K., Brazille and more.

YYNOT has accumulated devoted fans all over the U.S. and abroad.They will be releasing their second original album “Resonance” late summer 2019.