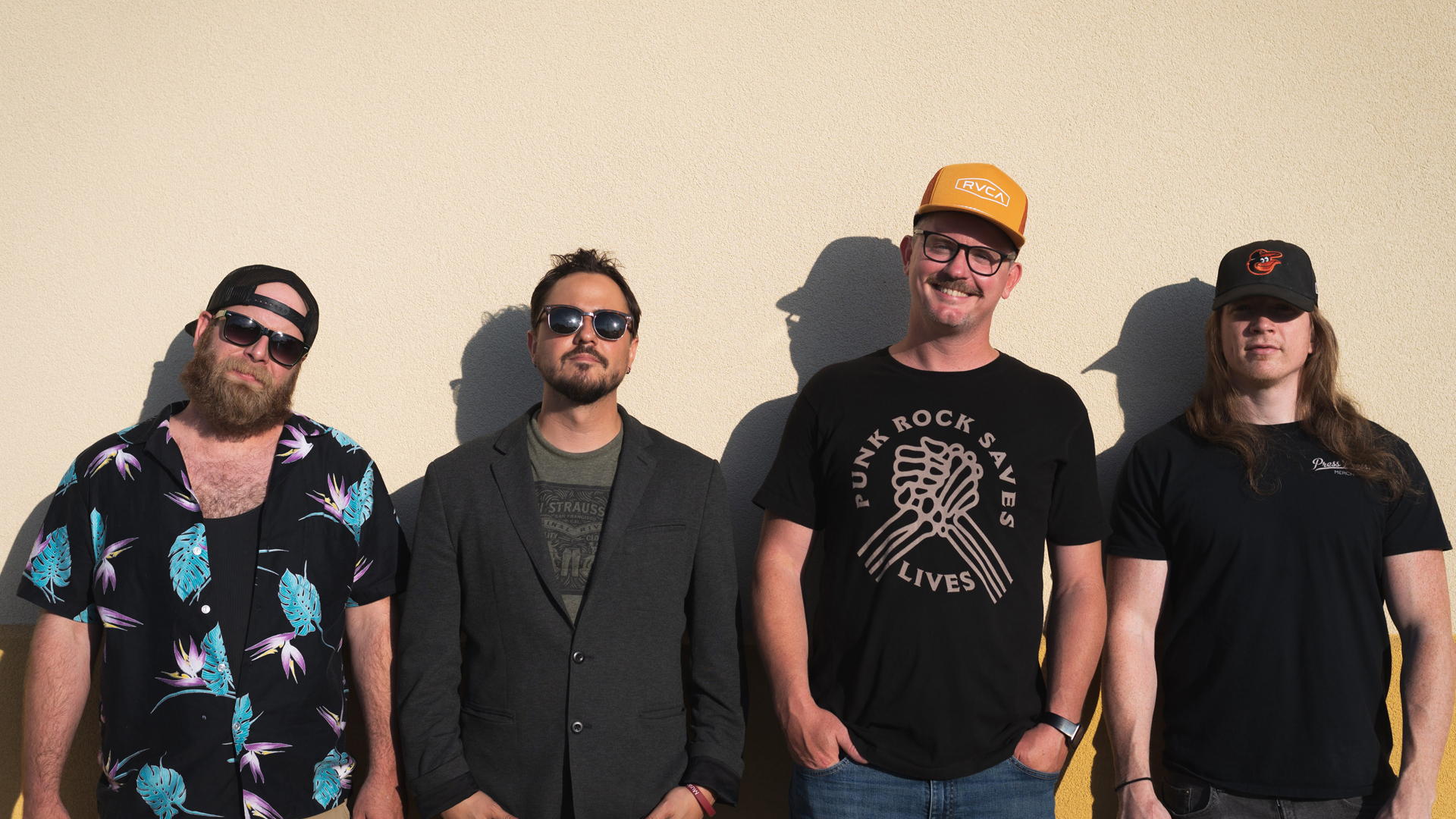 For his entire life Joey Harkum has been strumming a guitar and after a decade of touring as the lead singer and songwriter of Baltimore-based band Pasadena, he released his debut solo album, Love and Labor, to critical acclaim in 2016.  Known for his deep and poignant lyrics telling stories of joy, love, loss and sadness, Joey brings the human experience to life through his relentless tour schedule that culminated in the release of Live at Buffalo Iron Works in 2018. 2020 brought new challenges but Joey has responded with writing and recording new music and has released his brand new album “Storyboard” in March of 2021. Catch him on tour now or online at joeyharkummusic.com.

Gabriel grew up in Corfu, a small NY town. Growing up in a musically active family, Gabe strove to rock out like his mother who had performed as an artist with her own band, Sweet Honey and the Bad Mouth Boys. Following in the footsteps of his mom and sister, and armed with his dad’s spectacular taste in all kinds of music, Gabe set out to teach himself to sing, play guitar, and write songs. Over years of practicing and collaborating with local Western New York musicians, Gabe joined and started numerous bands, and learned how to record the music he and his friends worked so hard on.

Currently, Gabe can be found playing around WNY mainly as a solo artist- though sometimes he’ll invite a guest artist. Gabe plays a folksy style of guitar, bringing along a plethora of covers as well as choice originals. Gabe loves to stay active in the WNY music scene, and is actively writing and performing all over the area. You can find his music on most streaming platforms under the moniker “Birkby”. Birkby Music is currently working with Aaron Murphy and Andy Hogan to write and record new originals. Come out to a show to see the trio play new tunes, and sing & dance along to performances of fresh takes on familiar tunes.