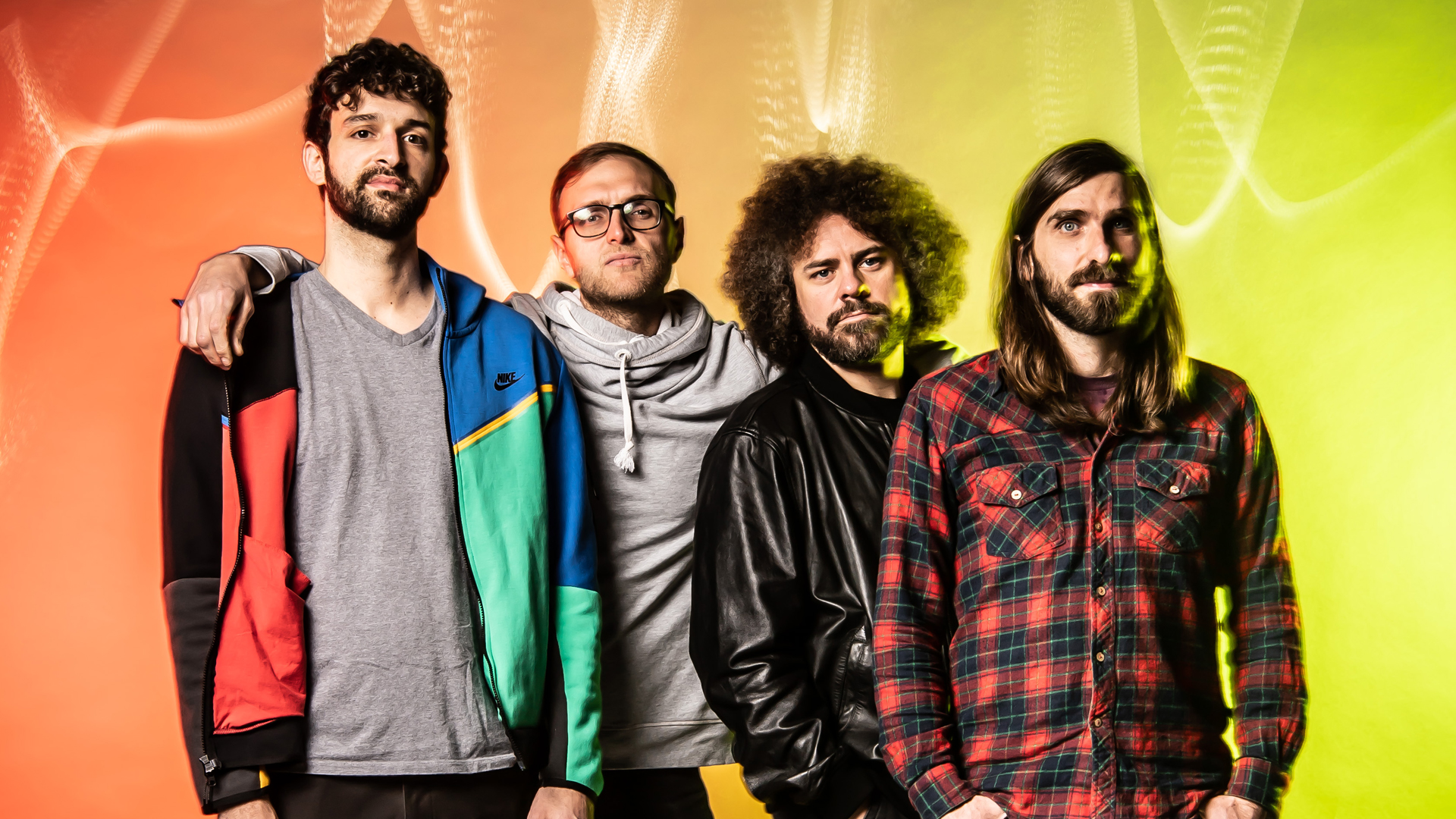 The group’s hypnotic hybrid of funk, rock, jazz, bluegrass, and electronica bloomed brilliantly on2009’s Radar, and it continued to blossom on the likes of Never Odd Or Even [2014] andMegagem [2017]. Along the way, fan favorites such as “Present Ghosts” reeled in 2.4 millionSpotify streams and counting. 2019’s Emit Time arrived to acclaim from Guitar World, Relix,Glide, Jambase, and more. Simultaneously, they sold out headline gigs and graced the bills ofElectric Forest, Summer Camp, High Sierra, and Bonnaroo where Rolling Stone named them among the festival’s “best kept secrets.” After a marathon near-decade run, they enjoyed an almost year-long hiatus to realign and re-energize before reuniting with a new fire during 2019and partaking in something of a “soft return.”

After a brief hiatus to regroup and recharge their creative efforts, Dopapod assembled what would become their next album, the self-titled Dopapod, and looked at the loose threads of their catalog to conceptually tie their journey together. They chose to self-title their seventh offering as a totem to the fact they’ve realized their full potential in terms of music and vision. Tacklingtime travel, balance and symmetry, binary pairs and more, Dopapod’s palindromic existence continues to conjure alchemy nearly fifteen years into their journey.